Coal and Chaos at COP26 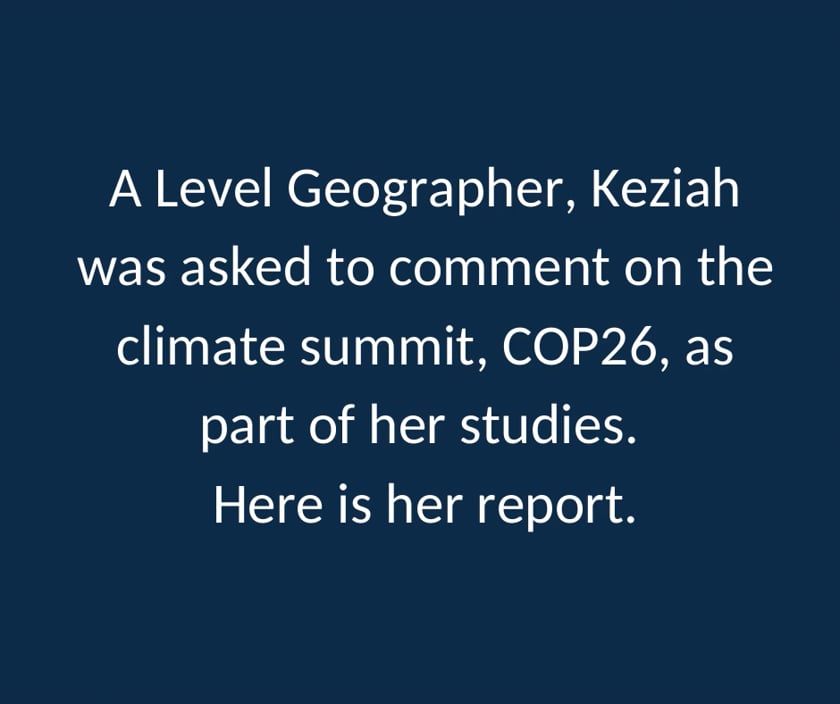 The vast array of thought-provoking discussion topics in the news coverage of the recent COP26 conference has made it difficult to identify what, if any, progress has been made. However, after hours of promises, proposals and renegotiations, the conference is concluding with a final blow to the hopes of climate activists around the world.

For the first time in the 30 years of UN mediation, coal has been named as the root cause of our climate concerns, but the major coal producing powers have fought to dilute the strong pledge created at the beginning of the conference. Coal was first discussed at the conference on Thursday 4th November and the statement released, signed by 46 countries, pledged to phase out coal from the energy industry by: preventing permits for coal-fired power generation projects; increasing investment in new, sustainable technologies; rapidly deploy clean power generation and energy efficiency measures in economies and helping other countries to do the same. This statement, however, was not initially supported by major coal burners such as China, the USA and India. This would have proved vastly problematic as in 2019, China’s CO2 emissions accounted for 28% of global CO2 emissions and the USA accounted for 11%, creating a combined total of nearly 40% of global CO2 emissions. While this was the strongest statement against coal, the pledge has since been revised to encompass the major producers but including their demands to reduce their level of commitment.

The final Glasgow Climate Pact, while having the potential to keep temperatures from increasing by 1.5°C, ultimately reduces the duties and accountability of developed and developing nations. Despite pressure on India and China to sign the deal to end coal use, the prominent emitters proposed a last-minute change in the wording to allow the countries to “phase down” rather than “phase out” coal. This slight change has sparked much controversy as the air quality of India’s capital city, Delhi, is slowly choking its inhabitants. The government has closed schools for the week and is considering a lockdown to clear the air, but will not stick to the climate goals first considered at the conference. China is also seeing a rise in pollution with Wednesday 10th November seeing, the Xinhua news agency broadcast the fact that the country produced more coal than ever before on a single day, over 12 million tonnes were mined.

Despite the somewhat disappointing end to the conference, COP26 has to some extent, paved a way forward to tackle this global problem. It has been successful when mobilising private and public funds to try and fuel the short-term reduction of carbon emissions. The conference has also produced pledges from 130 countries to protect 90% of the world’s forests and end deforestation by 2030. In addition, 90% of countries now have net zero carbon emissions compared to the 30% before the COP26 campaign began. These advancements, while seemingly small in some cases, will work to limit the impacts of climate change. With a conference in Egypt next year, the future of our planet still hangs in the balance, but there appears to be a spark of hope on the horizon. 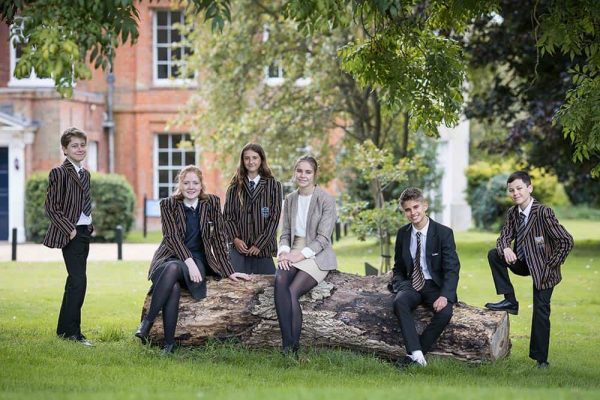 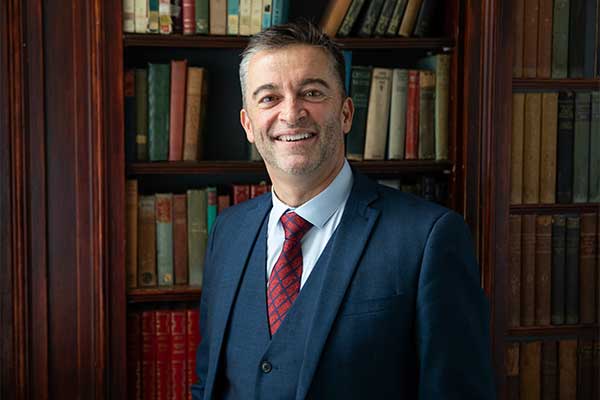 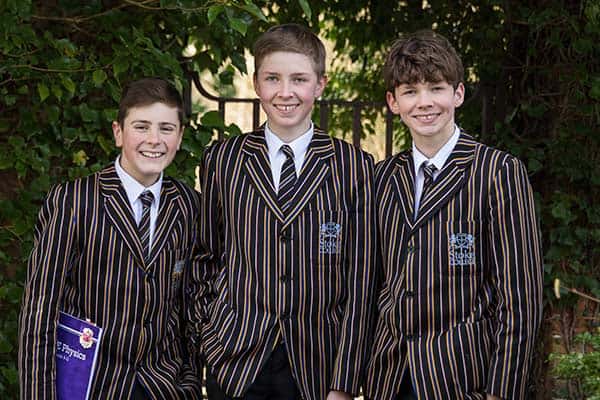